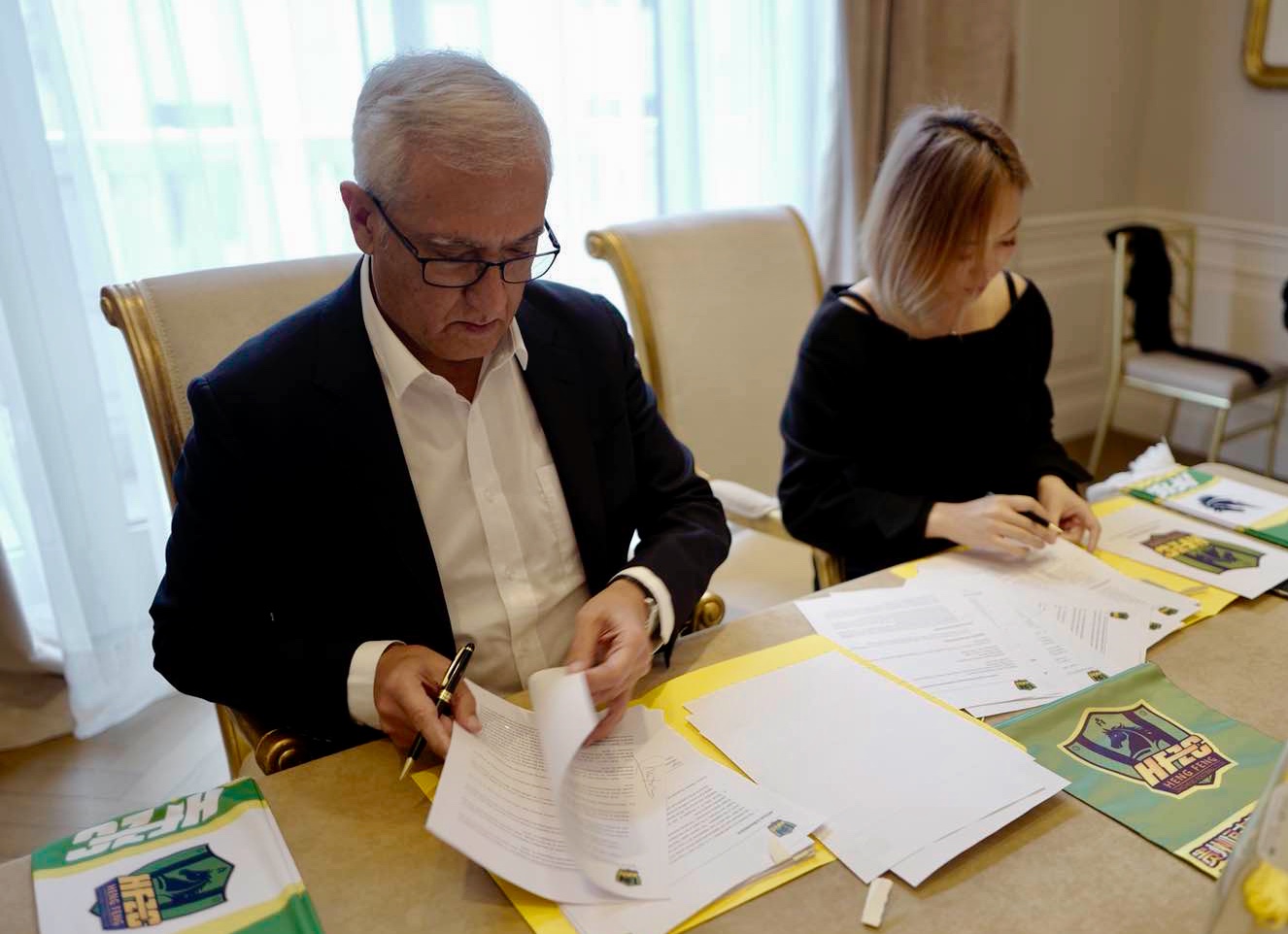 At the time of writing my previous post I didn’t know where my future lay. It was the day before the Gala of Chinese Football, organised by the CSL each year at the end of the season. This year, the Best Coach award went to my Italian colleague, Fabio Cannavaro.

As I said back then, I still didn’t know what project I would undertake for this coming season, but after studying several alternatives, I have finally decided to continue the work I started last season at Guizhou HenFeng.

This year, we will have the opportunity to plan and design the entire preseason approach. Once again, as we already did with Beijing Guoan and Shanghai Shenhua, we will spend the preseason in Spain. Although last season was excellent overall, the new objectives we have set ourselves will demand even more hard work and sacrifice. Continuity is always positive if one has the same eagerness and we will try to maintain the team spirit that led us to become the surprise team in 2017.

Now is the time for player signings and renewals. I hope that all of our main players will remain with us another year and that any newcomers will help to raise the bar for the team.

So far we know that we will count with Mario Suarez, who will be a cornerstone of our future project, and I have hopes that Ruben Castro, another outstanding player, will also stay with us.

Guizhou is a modest club and our dream is to secure a place in the tough and highly competitive Chinese Super League. Clubs are investing heavily every year and bringing top talent from abroad. After avoiding relegation last season, our goal for this year is consolidate our position and establish a solid base that will allow the team to compete at the top level in the future.

Therefore, from early January we will start the preseason program in Mallorca and then move along Spain’s Mediterranean coast. For my Spanish technical staff, this will be our 5th season in the Chinese Super League. We still remember the day, February 14th 2014, when we travelled to Beijing for the first time, to embark on an uncertain and daring adventure.

In 2018, we will return to Guizhou brimming with PASSION, because we are doing what we love, we will be working in a football club, bringing new ideas, aspirations and renewed enthusiasm.

I wish you all the best,

PrevAnteriorEnd of the 2017 season
SiguienteManzano: “Mario Suárez is the cornerstone of the team and our game revolves around him”Next