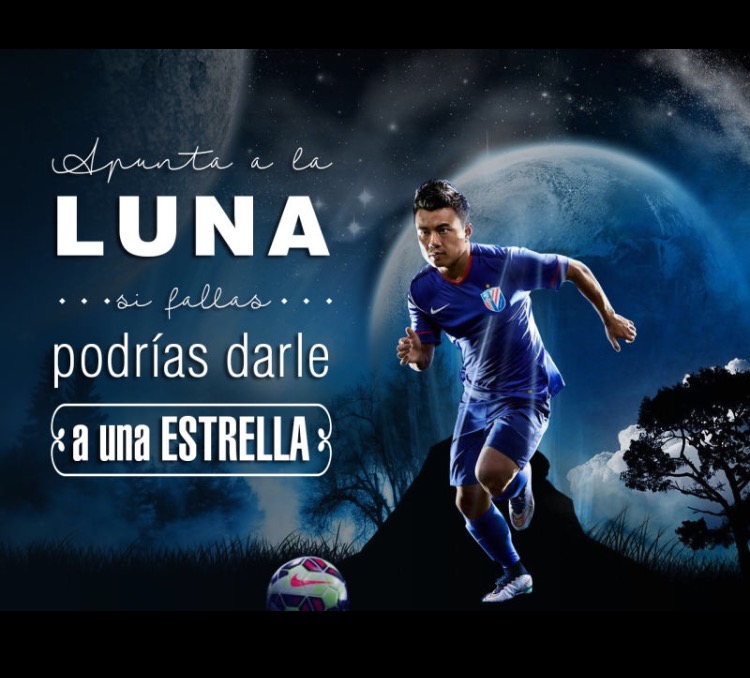 We have just had the last break of the year for international matches. The Chinese national team played qualifying games for the 2018 Russia World Cup against Syria and Uzbekistan.

Before the break, we ourselves played two very important matches. The first was the return leg of the Cup semi-final against Jiangsu, which we lost by 1-0. This meant we were knocked out of the competition, but we still consider that we did very well overall, and feel proud of our performance.

The other match was even more important. We played away at Tianjin, where my team had never won before previously, and in this case the hosts needed a victory to get out of the relegation zone. It was never going to be an easy match, but make the stakes even higher, the previous day our closest rival, Shanghai SIGP, had drawn and overtaken us by one point. The pressure to win and reclaim the third position in the tournament was enormous.

In the group talk before the match, in addition to reviewing technical and tactical aspects, I worked with the players to transform tension into eagerness. This must have helped, because the truth is that every single one of them fought for the victory until the end. At the final whistle, a score of 1-3 gave us a certain advantage over our closest rivals for a Champions League spot.

Martin Luther King was a man who had a dream, and made it come true. The same is happening with my team; all throughout this year we have been dreaming about playing in the Champions League, and we are now in the home straight with the goal within our reach. With just four matches left, we are 9 points clear of the fifth, sixth and seventh teams and 2 points ahead of the fourth. Therefore, the next match, at home against Henan, could be almost definitive. Depending on other results, a victory could mean qualifying for the Champions League and achieving the most important objective of this season.

For this reason, we are preparing to give the very best of ourselves in this game, as if it were a final. All the players are completely focused and, right now, we only depend on ourselves to set our limits and our goals. If we manage to do it, the success will all be due to the players. Moreover, I want to add that they will have earned every single bit of it, after working hard to overcome numerous setbacks during the season and maintaining the mental strength that we set out at the start of the year.

PrevAnteriorGregorio Manzano, coach of Shanghai Shenhua: securing a Champions League spot
SiguienteThe dreams of the beginning are the successes of the endNext