It´s all still to play for 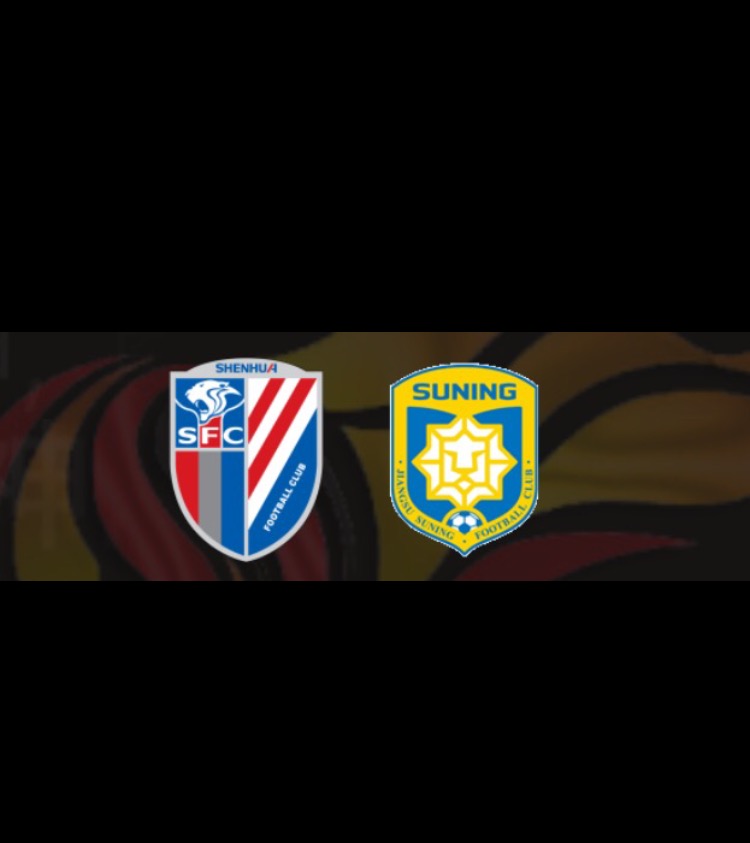 After Demba Ba’s terrible injury we had three consecutive away matches, two in the Super League and the return leg of the Cup tie. This was the start of a new phase without one of our most important players and top goalscorer. We lost the first match against Everbright 2-1 so we were unable to dedicate a victory to Demba Ba. The second match was an even tougher challenge; we played against Shandong, a team that Shenhua had never beaten at their home ground, and which had reinforced its squad with the new additions of Italian international Pellé, and Cissé, from Newcastle. The game was very intense and the heat was unbearable, so much so that the play had to be interrupted once in each half to allow the players to rehydrate. After 30 minutes, Gio Moreno found the back of the net with an excellent shot from outside the box. We were playing so well that the opposition was fearful of mounting an all-out attack.

In the second half we defended our lead very well, with all the players working in unison to block their attacks. We managed to win the match and celebrated it in the dressing room, dedicating this historical victory to Demba Ba and also to Bai, who had played his 100th match for Shenhua.

We are now two points away from the third and fourth spots with 10 more matches to go until the end of the tournament. It’s all still to play for.

Our next rival was Tianjing Quanjian. We were playing the return leg of the Chinese Cup quarter finals and had won the first leg by 4-0, so we could give a rest to a few of the usual starting players. We managed to score early into the match, giving ourselves a 5-goal advantage, and the result didn’t change after that. We thus certified our place in the semi-final against the mighty Jiangsu of Texeira, Ramires and their latest Colombian signing, Roger Martínez, from Racing. This contest will be even more special, as this was precisely the rival that beat our team in last season’s Cup final.

However, before we can focus on that Cup tie we have to play two very important Super League matches, against the top two teams in the table, Evergrande and Jiangsu. These games will be crucial in determining our position in the challenge to qualify for the AFC Champions League. We will have the advantage of playing both matches at home, but Demba Ba’s absence will make it more important than ever to work as single unit if we are to achieve our goal. Luckily, we will have the unconditional support of our great fans; with the help of their extraordinary encouragement, we haven’t lost a single match at home this season.

PrevAnteriorWe’ll be waiting for you, DEMBA BA.
SiguienteThe best match of the seasonNext