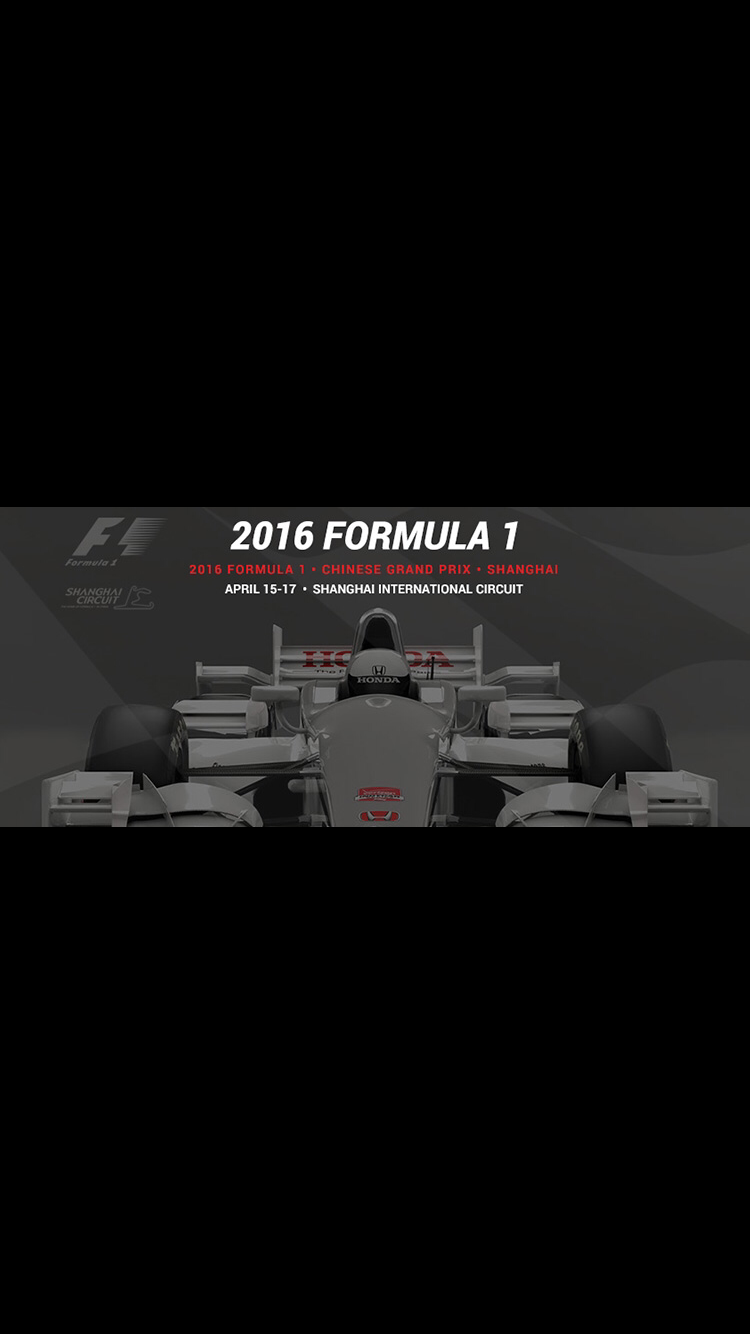 Our last match was against Shandong, a club that is always a League and Cup candidate, and which has played in the Asian Champions League in recent years. The game served as a test of our strength against one of the top teams in the Superleague. It was an intense and highly disputed match between equals, and it ended in a draw that left us feeling we could have won it on many occasions, particularly towards the end, when our physical condition seemed to be better than theirs. Nevertheless, the point we took allows us to remain in the higher part of the table and close to the top spots.

This week, Shanghai will host the Formula 1 Chinese Gran Prix. The best drivers in the world will be there, and, if he manages to recover from his recent accident in Bahrein, our compatriot Fernando Alonso will strive to repeat his success in this circuit, with Ferrari in 2013.

The Formula 1 championship has certain similarities with a football tournament. During the first few races, the drivers try to rack up enough points to allow them to reach the last part of the competition in a position to challenge for the coveted and prestigious title. Naturally, the team also contributes to this success.

In football, we have a very similar situation. We have now played the first four matches in the Superleague and the teams are starting to adapt to the competition and fighting to get in a favourable position. There are two teams in particular that have made considerable investments and several notable signings, and which are currently responding to the expectations: Jiangsu and Hebei, first and third, respectively.

These two teams, together with ourselves, are the only ones that remain undefeated so far. They will be our next two rivals and, once again, will provide a very good test for us. We will find out if our team differs from these two strong squads, which have had such a good start. We will certainly continue to maintain our identity on the pitch: playing good football, with intensity when we have the ball and maximum concentration when we lose possession. These are our team’s strengths and the weapons with which we will try to advance in the tournament when we visit the leaders next week. The only pity is that we won’t be in Shanghai for the F1 race.